“Van Gogh would’ve sold more than one painting if he’d put tigers in them.” 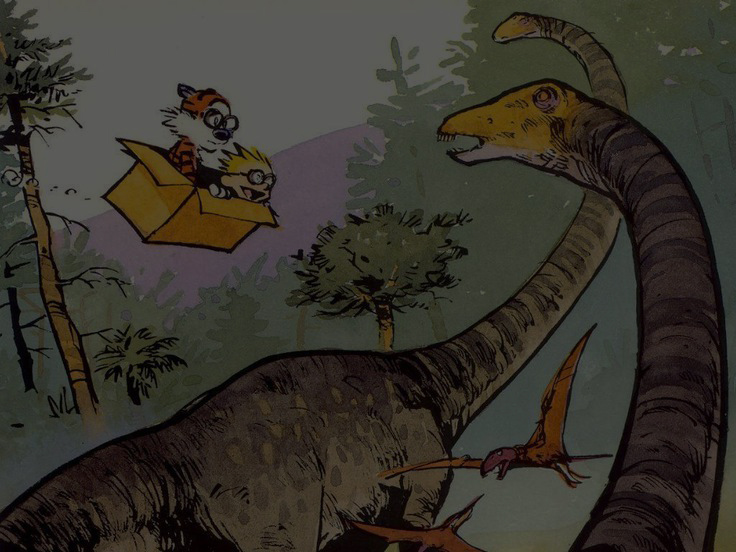 …And so went another bout of egocentric banter between Hobbes and his best buddy Calvin. This time during a drawing session in which Calvin wanted to place his “genius” down on paper. In much the same way, I’d gather with my brother Mikel or childhood friends Collin and Joe at a dinner table or cluster of desks, really anywhere a flat surface was available so we could create art.

Bill Watterson’s re-emergence in Stephan Pastis’s “Pearl Before Swine” strip (seen below) this week brought back all sorts of memories – the weekly Sunday culmination where Bill was given free-reign to innovate on the page, never before seen in any other daily strip. Spiff joined a selective but important roster of characters that I learned to draw and even dreamt up adventures for hand-drawn comic book issues. That roster included the Super Mario Brothers and Teenage Mutant Ninja Turtles. But, it was the pulp-like storyline and adventurous artwork of Spaceman Spiff that always resonated by far the most.

My friend Collin and I spent many free hours and half hours collaborating and finishing two issues on wide-ruled notebook paper in 1991 (you can see these below). This was during the formative years of my ability to draw. Mainly to mimic things I was seeing and make decent approximations without tracing. Those issues we decided to have the class sign, yearbook-style. Not really sure why? Probably we felt a major sense of accomplishment. I know the biggest mentor at that stage in my life was a wonderful English teacher named Mrs. Franklin who always encouraged my writing – be it comic books, short stories, and more. The fact I’ve kept these relics of my artistic past is partly for nostalgia. And partly because of how important Bill Watterson and his daring humor, biting commentary, edgy illustrations, and quiet humility have stuck with me as I’ve become an adult artist. The content of the strip alone had all the right amounts of slapstick, childish angst, and also a ton of brevity and philosophical musings. This wasn’t merely a meal-ticket to Bill. He saw “Calvin & Hobbes” as serious art and treated it as such. This is further proven by him refusing to license his characters as many of his contemporaries went the toy, t-shirt, and sticker route including my favorites like Berke Breathed, Jim Davis, Bill Amend, and Charles Schultz.

The way he “came out of retirement” was done with so much tact and, dare I even say, magic as the original strip always had, despite merely amounting to 3 panels. It made my month when I saw my colleague John Biggs tweet Pastis’ blogpost the other day. We are in a “golden age” of self-publication nowadays. There is definitely room in the indie-comic world for Bill to find a niche with new characters and a completely new series. He wouldn’t even have to write under deadline anymore. Andrews & McMeel and newspaper layout guidelines would no longer be a spectre over his creation. The mind wanders what he could do with pure autonomy. Graphic novel? Experimental weekly? Smartphone app stickers?

That being said, now that he’s opened the door once again into his unique take on the world, I can’t help but want more. And unlike any old school C&H junkie, I want my fix again. What do you say there Bill? Bill? BILLLLL?!?!?!

All Imagery of “Calvin & Hobbes” is the intellectual property of Bill Watterson and printed here in reverence of his work.

All imagery of “Pearls Before Swine” is the intellectual property of Stephan Pastis and Andrews McMeel Universal. 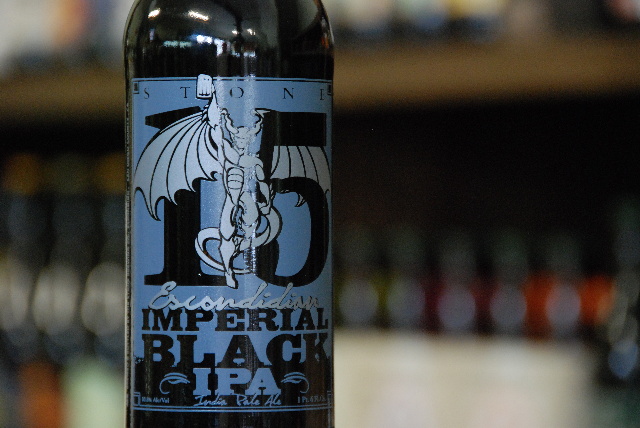 Still have faith that these guys will get this thing done & done right.

What I have to Offer – Charlie Kaufman

What I have to Offer from Eliot Rausch on Vimeo.

This doesn’t really need a lot of explanation. Charlie Kaufman articulates very well the artists’ wound at a BAFTA event on screenwriting. All I can say is watch and be blown away. Thanks Charlie. What I have to offer is me…