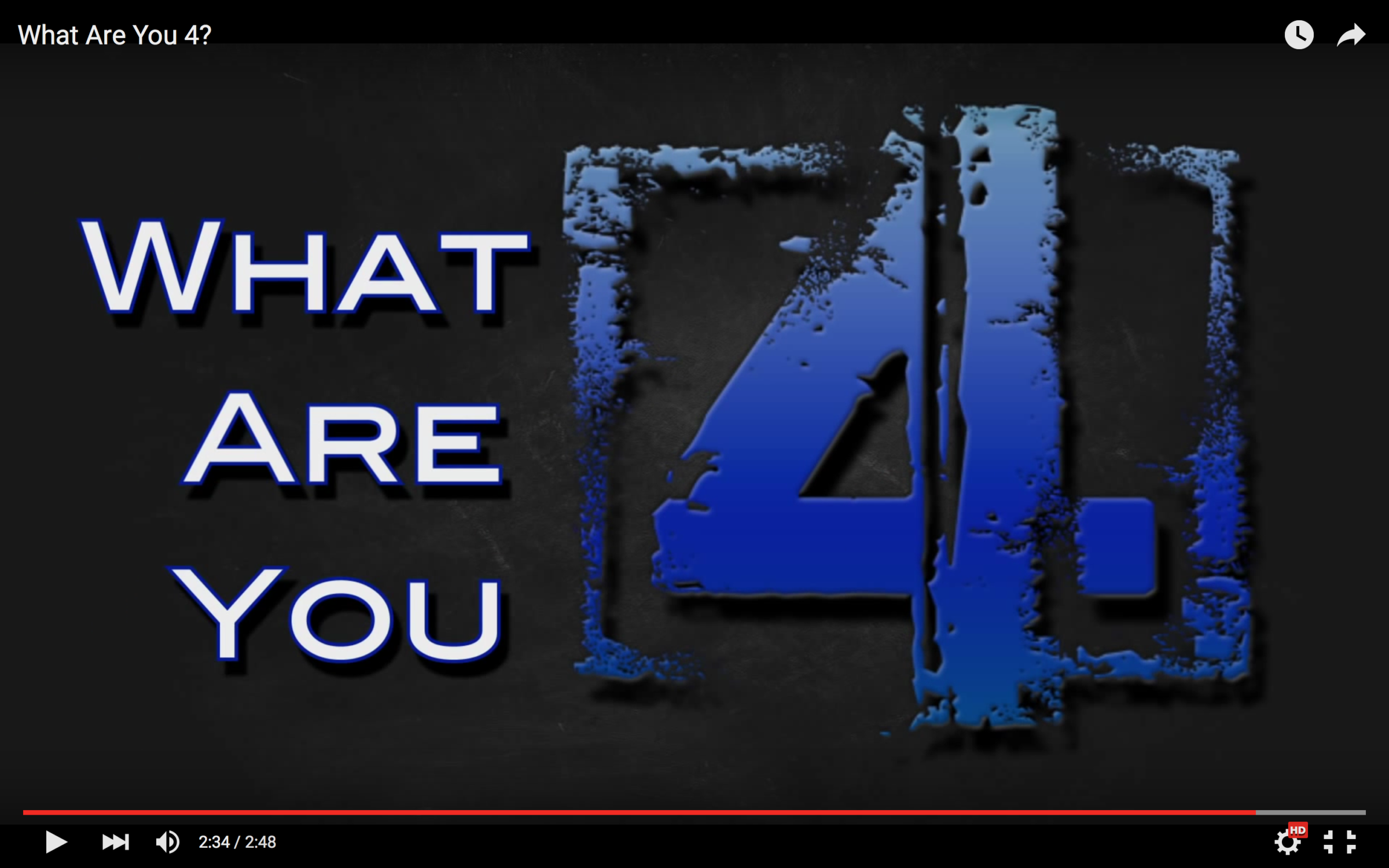 Your light has grown dark.
Lies have been told.
Trust has been misplaced.
Fear has separated us.
The fate of your future is in jeopardy.
The People desire truth in a world of deceit.
You have been divided and conquered.
Your mindset was shifted.
Becoming defined by division.
Against War
Against Poverty
Against Hate
Against Lies
The time has come to change direction.
To alter your position.
To redefine the Human mindset.
For there is a better way..
To be divided no more.
To come together once again.
Each of you has a choice..
To identify with what you’re against
Or proclaim what you are 4..
4 Peace
4 Prosperity
4 Love
4 Truth
Join us in a revelation of thought.
Where Love and Light are the guiding principles.
You will languish in the darkness no more!
What you are against, NO LONGER.

We were inspired, among other things, by
wearethe99percent.tumblr.com
The way they’ve managed to be a voice and outlet for the middle class & OWS proves the empowerment of sharing one’s story.
What Are You 4? is a project started by an entrepreneur who wanted to turn the focus from what one is against to what one is for. A shift in thinking for a shift in goal. He is joined by two friends/colleagues in bringing his vision to life.